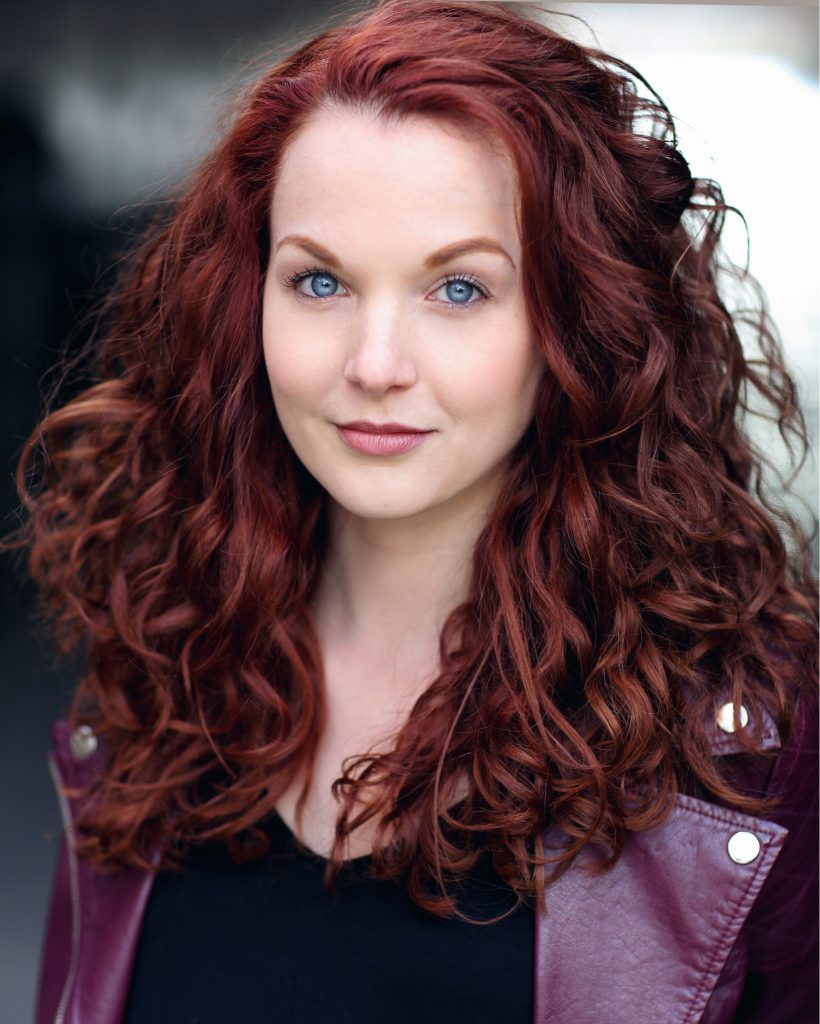 Rebecca LaChance is an actress, voiceover artist, singer, and audiobook narrator living in London, UK. She is represented by Mildred Yuan and Sophie Austin at United Agents and Kate Davie and Rebecca Haigh at United Voices. Rebecca is a proud member of British Equity, Actors’ Equity Association (USA) and SAG-AFTRA. In 2019, she appeared as Patty in School of Rock at the Gillian Lynne Theatre in London’s West End. This August she returned to the West End to perform in Treason in Concert at Theatre Royal Drury Lane (having previously performed on the Treason cast recording and in concert at Cadogan Hall in 2021). Rebecca has also voiced many video games, most recently playing Sena in the long-anticipated and well-reviewed Xenoblade Chronicles 3.

Rebecca made her Broadway debut in Beautiful: The Carole King Musical as Betty while also understudying Jessie Mueller in the title role. After eighteen months at Beautiful, Rebecca ventured overseas to star opposite Michael Ball in a new revival of Mack and Mabel at the Chichester Festival Theatre and UK tour. In 2016, she returned to the world of Beautiful, playing Carole on the first national tour in Rochester, NY. Later that year she returned to her original track on Broadway. Her solo cabaret, Broadway: What the Folk? debuted at Feinstein’s/54 Below in June 2016.

In 2017, Rebecca moved to London and is now a permanent resident of the UK. She works regularly as a voiceover artist in video games, audio drama, animation, and audiobook narration (a perfect fit for a lifelong voracious reader!). In her free time  you’ll find her baking in the kitchen – check out #LaChanceBakes on social media for drool-worthy proof!